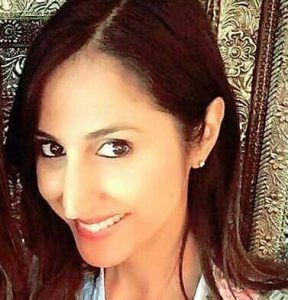 My name is Shazia and I’m a London based mum of two. I am a journalist and broadcaster, former lawyer, LOVE chocolate and find solace in tea. Most things, I believe, can be resolved over a nice, strong cup of tea (Earl Grey or Yorkshire Tea to be precise).

I have a seven year old daughter who already acts like a stroppy teenager and a three year old son who demands constant attention (and snacks). My daughter is known as Flump and is named after the round, cuddly TV characters of the 1980’s (as she was a little chubbster when she was born).  My son is referred to as Ludoo, the delicious, round Indian sweet, primarily because he has a perfectly round face. Then of course there is my husband who I affectionately refer to as the Old Git. 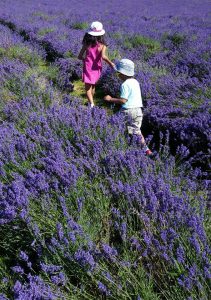 This blog is an honest and (hopefully) amusing take on the highs and lows of parenting. It’s not easy and sometimes it’s not fun but thank God we can drown our misery in chocolate and tea. I also like talking about food (a lot) and going out with the girls.

Welcome to my world. I hope it makes you chuckle. 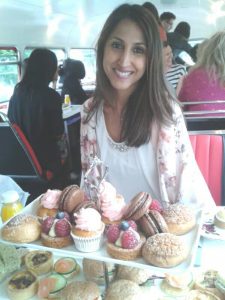 Musings of a Harassed Mum